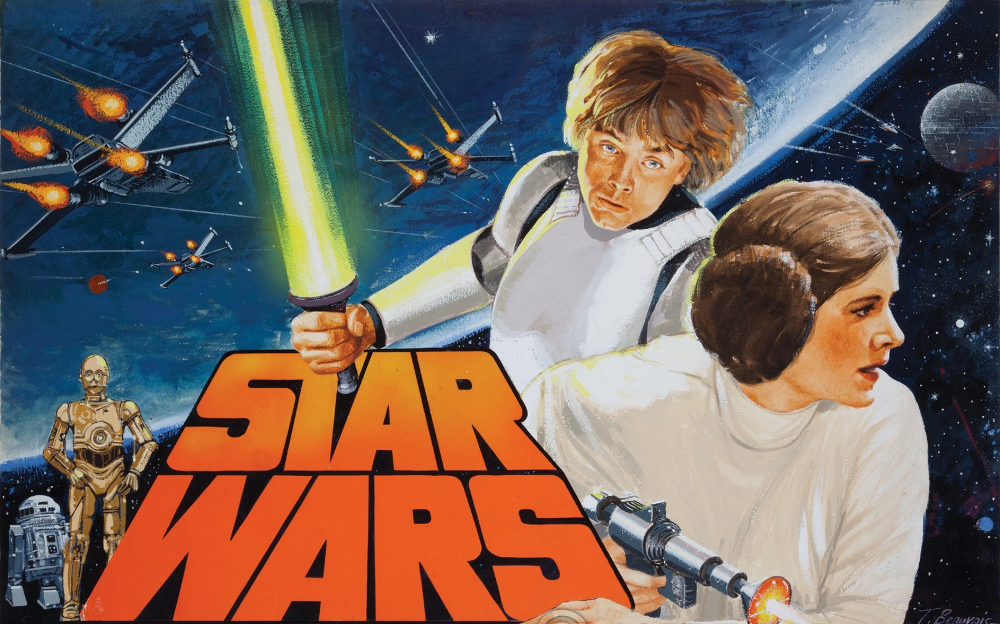 A few days ago, we talked about the mighty Theodosian walls of Constantinople that helped protect the city from enemy assaults for over 800 years. Well this time around the focus is on the city itself, considering that Constantinople was the largest and wealthiest city in Europe from 5th to early 13th century AD. To that end, it was Emperor Constantine who truly elevated the architectural ambit of the original settlement, by ‘re-founding’ it as Nova Roma (New Rome or Νέα Ῥώμη). This symbolic overture mirrored the entire shifting of the capital from original Rome to Byzantium in 330 AD, which was then called Konstantinoupolis (or city of Constantine).